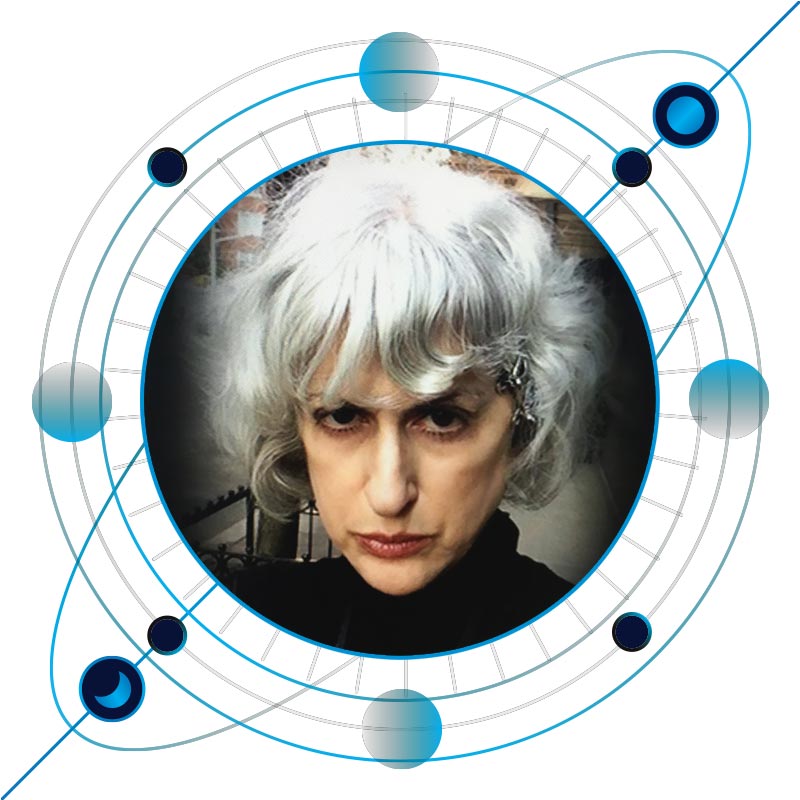 Maralyn grew up in Washington D.C. Her father was an attorney for HUD and wrote: Section Eight Housing and The Turnkey Bill. She attended public school  there until the last two years of public high school where she switched to; “Interlochen Arts Academy” a  high school for those gifted in the arts. She majored in: poetry and voice and took piano lessons. She got used to performing on stage for large audiences there.

From there she went to Goddard College, a progressive school with one of the best poetry departments in the U.S.Many poets from  Iowa’s writing department taught poetry or gave poetry readings. From there she went to George Washington University where she obtained a: B.A. and M.A. in British Literature. She majored in writers of the twentieth century and minored in Shakespeare.

When she as at Goddard College a near death experience as the result of a violent car crash resulted in a strong interest in astrology. She muddled through the study of it for many years until she heard about a college called: The Faculty of Astrological Studies, a college based in England that had tutors all over the world and taught students through written lessons, they were a correspondence college of astrology. Lady Diana’s astrologer, Penny Thornton was trained by them.

Maralyn worked her way up to the doctoral level of the Faculty when she realized that western astrology really didn’t explicate character well. She quit. She never finished their doctoral requirements because western astrology didn’t offer much depth in reading character. 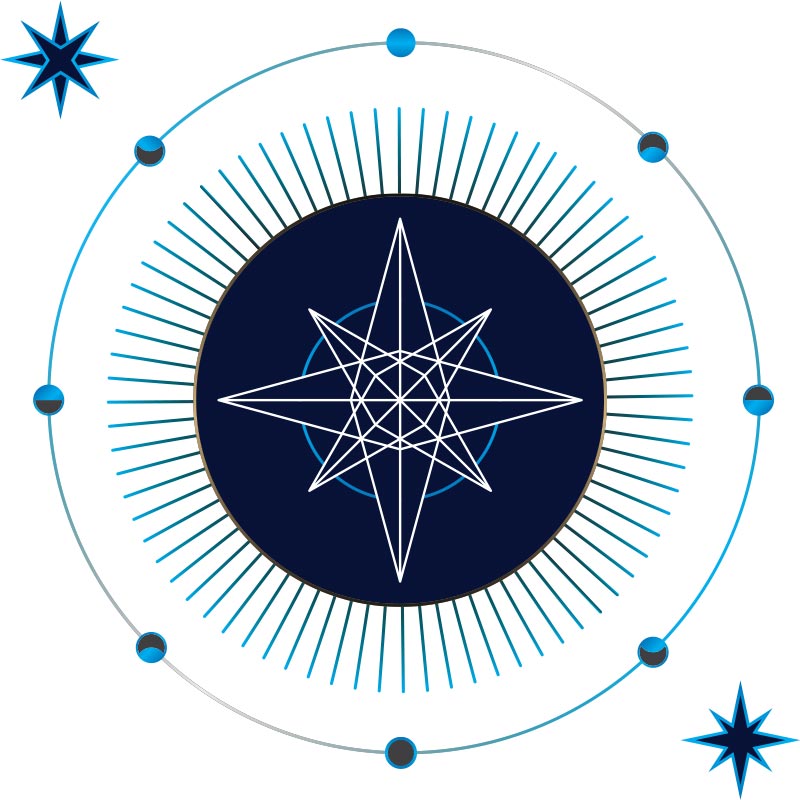 Maralyn began visiting the ashram, Arshya Vidya Gurukulam to take seminars they offered. It was there she met and had her vedic chart read by K.N. Rao one of the top astrologers of India. The reading was so extraordinary she made up her mind to learn vedic astrology.

For about ten years she went up to the ashram every year for a couple of weeks for vedic astrological seminars. She also traveled to hear vedic astrologers lecture in different venues. At the ashram she studied with: Gayatri Vasadev, K.N.Rao.Vinay Adithya. In seminars else she heard: Chakerpani Ullal, Bephin Behari and many other top astrologers speak. She obtained many vedic manuscript translations at the ashram and, basically, ended up teaching herself vedic astrology over time.

She also subscribed to a press called, Project Hindsight which offered translations of ancient astrological manuscripts mostly from hellenistic or arab astrologers. This endeavor was run by: Robert Schmidt, Robert Zoller and Robert Hand. It fell apart eventually and now the copyright is useless. The manuscripts are no longer available.

Over time Maralyn ended up teaching herself hellenistic and arabic astrology from these translations and those of others. She discovered that translations by great scholars  such as: Professor David Pingree and James Herschel Holden had translated many astrological manuscripts and she could obtain copies of them. She has spent many years studying the manuscripts of Vettius Valens applies his ideas to many subjects.

After this, in 2006, she went” over the pond to England to attend lectures in astrology at Braesnose College, Oxford.While there she met the famous british horary astrologer, John Frawley and eventually, received his certification.

Maralyn is, primarily self taught.

Maralyn Burstein Astrology will be offering an astrological feed for $50 / month, once she has at least 100 subscribers. If you are interested, please enter your email below and you will be notified when the feed begins.